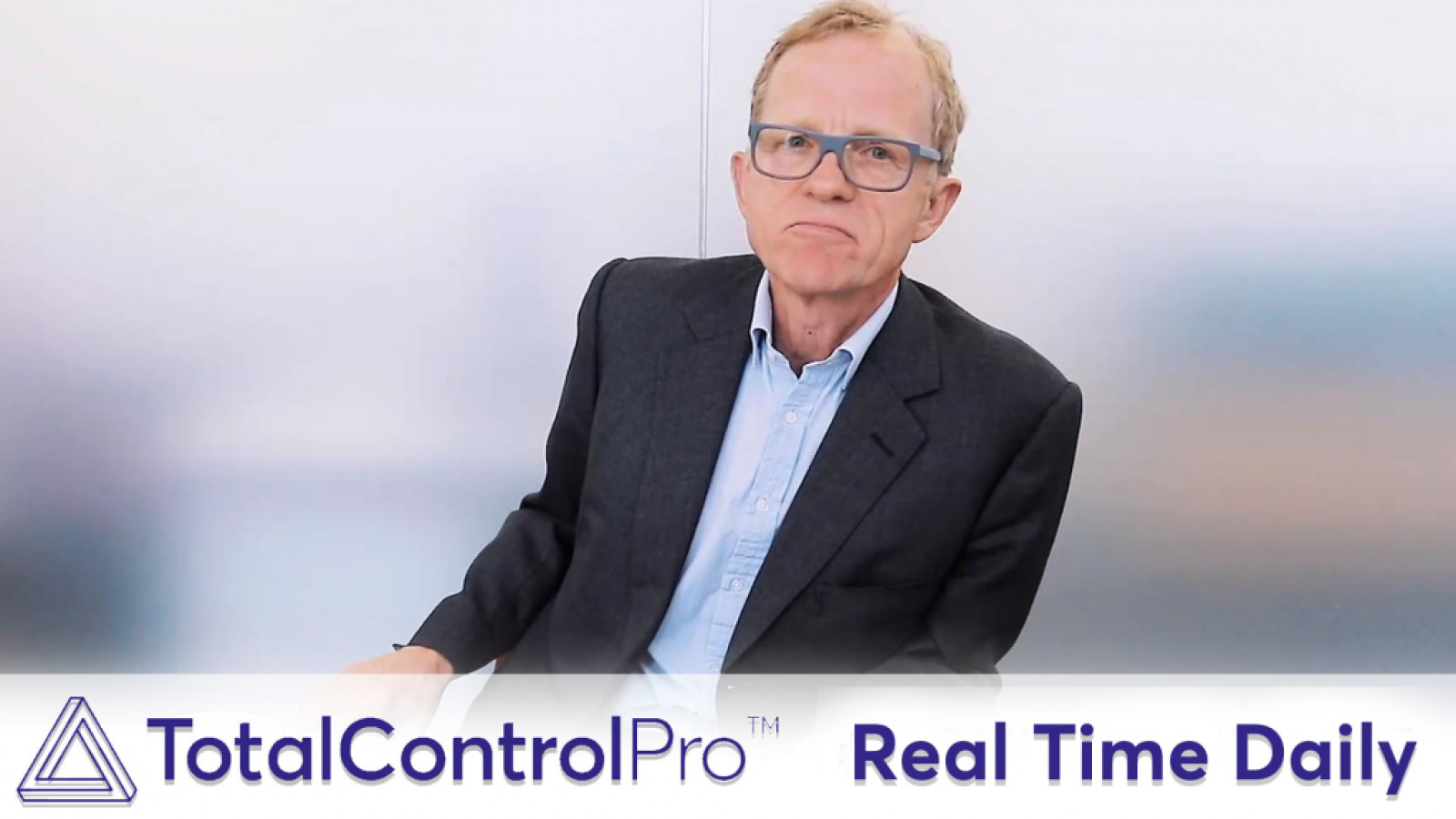 Thoughts about the Economic Climate from our Chairman

Anthony White cut his teeth in the financial sector, in these times of crisis the changes being made on a daily basis are concerning, we wanted to share the thoughts of someone who has weathered a similar storm...

To find out more about Anthony White, his background and to gain more of his expertise visit Anthony's LinkedIn Profile and share your thoughts.

Total Control Pro™ - We are here to serve so how can we help?

Welcome to our microsite, please tell us your name, company and email to chat with a member of the team.